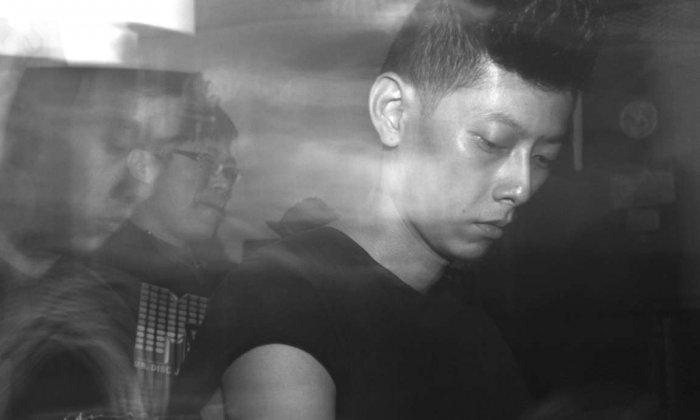 Chris and Steve Martinez were both still teenagers when they first seized the attention of the house music scene. And while their age may still be a sticking point for the lazier observers out there (for the record, Chris is now 19, Steve 23), they've long since established themselves beyond their headline grabbing backstory. You see, the Martinez Brothers are now a fully-fledged force, enjoying one of the busiest touring schedules on the international circuit, while developing their striking brand of club-ready house music.

Intervista a The Martinez Brothers - AltaVoz

Xhin (pronounced as "sheen") has been crafting ominous cuts of cutting-edge electronic music since 1997. Building a forte in sound design, he is best described as a sound futurist. His identical rhythmic structure and compositional techniques which incorporate elements of techno, tight sub bass, ambient and IDM delivers a hint of chaotic soundscape amidst artistry. A Singaporean by birth and residence, he independently released "Xycle", a self-promotional ep that made the industry to stand up to take notice, in early 2003. He then followed with his debut album, "Supersonicstate" the following year.

After studying classical music in her youth, Sonja Moonear set aside the piano in favour of the turntables and bought a Roland R8.
Surrounded by the Swiss mountains, Sonja immersed herself in the Geneva underground before finally infiltrating the ranks of the Weetamix residents in 2002. From that point on, participating in ever more ambitious projects, she was tapped by an international agency and started the road trip.
This artist from Geneva evades easy categorisation however: her sets reflect an enormous wealth of ideas and creativity and lead her to perpetually redefine her style. Her musical background, eclectic tastes and enviable record collection have made miss Moonear a much sought-after DJ.